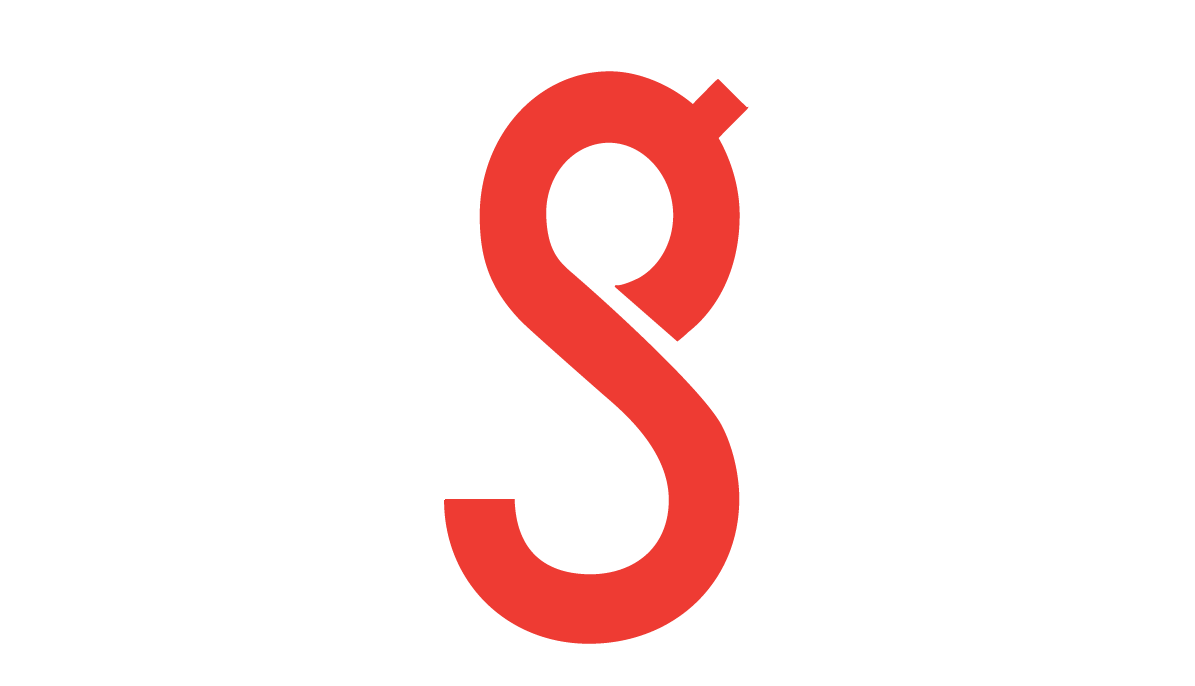 Rethinking Retirement: Why 18-40 Year Olds Are Changing Their Financial Plans

In 2022, inflation is on the mind of every consumer — especially those who are starting their careers or beginning to look toward retirement.

They’re concerned about their investments, increasing prices, and even how they’ll prepare for the golden years of retirement.

But what are consumers’ financial priorities as they’re entering this strange phase of uncertainty? Is there any way that brands can react to serve consumers’ evolving needs while ensuring their own stability?

In this blog, we’ll address three financial areas that consumers have told us they’re prioritizing as 2022 enters its final quarter.

All of this data comes directly from our proprietary communities with supplemental information from third parties to reinforce our findings. Our first-party studies were conducted by our in-house team of elite market researchers.

Here’s what we discovered.

Change 1. Prepping for the Future

According to our latest research, 73% of consumers aged 18-40 say they’re preparing to be financially secure for the future.

While this may not sound like an earthshattering idea, it implies a more forward-thinking consumer as opposed to an in-the-moment consumer.

This ideology makes sense when paired with financial information from other sources as well. According to a publication from PYMNTS on August 1, 2022, the average savings among all consumers dropped 8% and 40% of all consumers say they’re living paycheck-to-paycheck.

Considering these circumstances (among other findings), it’s easy to see that many consumers feel they’re in a position where they need to start focusing on future financial security, as opposed to freely spending as they may have done previously.

The stage is set in mid-2022 for consumers to begin thinking almost like they’re in a recession. CNBC reports that consumer preoccupation with recession is so high that it’s already impacting the way that they’re spending. Again, this point is consistent with what we’re seeing in terms of consumers feeling the need to financially prepare for the future while striving to “get by” today.

Overall, this change marks a strong departure in consumer mentality from previous months and years. In fact, according to our historical data, fewer consumers feel confident in their finances in general since 2022 started.

In Q1, 64% said they were optimistic about their financial situation for the end of 2022, while only 51% say they feel optimistic in Q3.

Consumers are feeling the pinch of today's financial ecosystem — a fact that’s underlined even more by the second major change in consumer financial thinking.

Next, our study revealed that 67% of consumers aged 18-40 are researching how they can better take control of their financial lives.

While this does not necessarily mean consumers feel “out of control,” it certainly reflects the idea that consumers wish they had a greater hold on their finances than they feel they currently do.

This is consistent with what other organizations are seeing as well. According to a CNBC article updated on August 2, 2022, 77% of Americans feel anxious about their financial situation.

Based on this data point alone, it’s no wonder why such a large swathe of today’s consumers are making the effort to learn how they can better control their financial lives. Anxiety, after all, is a common emotion that accompanies feeling like someone is out of control.

This all plays into the primary motivations surrounding consumer mentality about finance. As we discovered, even as consumers prepare to educate themselves and seize control of their finances, they’re also ready to change.

We discovered in our study that 60% of consumers aged 18-40 say they’re concerned about their futures and plan to change how they approach financial stability for the future.

This underlying feeling of concern is the engine behind the previous two changes that we’ve discussed. It’s also an indication that consumers don’t intend to take these feelings of concern lightly — instead, they’re actively doing something about it by making changes.

SMG has some areas to spotlight when it comes to specific changes in consumer finance.

These individual tactics also lend credence to all three changes we discovered consumers plan to make. The overall reduction in spending shows that consumers are, in fact, reducing their non-essential expenses.

But this doesn’t necessarily mean that they’re saving — even if they make saving a priority.

In July, inflation and rising prices had consumers tapping their savings more than any other time in 2022, according to Magnify Money.

This data point begs a compelling question: If consumers are ready to pivot, spending less, but not saving — then where is their money going?

One answer is food. Grocery prices have struck a 40-year high, according to NBC News, with grocery prices increasing about 10% in May alone.

BusinessWire reports that the average rent has also increased nationwide by about 13% to an average of $2,495 per month.

Another possibility is utilities. For example, the Pennsylvania Public Utility Commission issued a warning to consumers in May that their electric rates alone could increase by as much as 45%.

With all of this in mind, consumers’ sense of preparedness may come from a desire to save — but the money itself may be going to necessities.

This brings us to our final question — what can your brand do?

How Can Your Brand Engage Consumers?

When it comes to engaging your consumers in the face of their financial challenges, it’s not possible to give a specific, tactical answer that’ll work for every industry — let alone every business.

Instead, the best answer is to learn more about your own customers so you can discover how they’re feeling, acting, and spending.

Fortunately, that’s easier than it sounds.

You can discover all of that through foundational market research. The results of that research will give you insight and direction into how your consumers have changed and may change in the future.

Then, you know what you can do to pivot as a business to meet their changing circumstances.

Do you want to learn more about how consumers are feeling in Q3 2022?

We have your answers right here. Click the button below to download our full Q3 consumer sentiment study report.

GET STARTED ON YOUR CUSTOM MARKET RESEARCH SOLUTION TODAY > 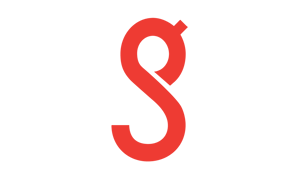